The Touching Story of Loukanikos

Loukanikos now rests under the shade of a tree, atop a hill in Athens 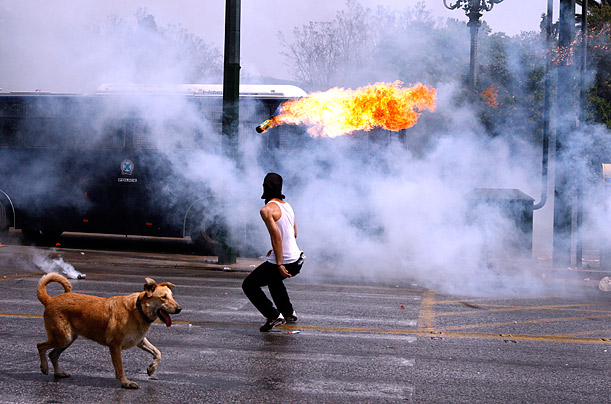 It was a quiet day on May, 2014, when the Greek riot dog that had been on Time’s “Personalities of the year” list in 2011, was sleeping peacefully as his heart stopped beating on the couch of his human caretaker.

The dog’s name was Loukanikos, the Greek word for sausage. He was 10 years old, and he will be remembered. He will be remembered through the dozens of articles, like the one you are reading, that were written in his memory and honor. He will be remembered by the street art murals and video footage of foreign correspondents that recorded him. He was a Riot Dog, and he lives on in the heart of Greek protesters everywhere.

Loukanikos is not the first dog to assist protesters in Athens conflicts. He was actually the third dog to side with rioters, even when the situation turned violent. The first Riot dog was Kanellos, or Cinnamon, who was present during the riots of December, 2008, the most violent riots to happen in Greece in recent memory.

Following the unjust killing of 15-year-old Alexis Grigoropoulos by police officers, the city burned for at least 4 days and nights, with the riots and protest marches taking place constantly and consecutively within the span of three weeks, not counting the aftermath, all across Greek cities, igniting protests and riots across several foreign countries, as well.

After Cinnamon, another pup, possibly Cinnamon’s pup, was noticed in riots and protests, and as given the name “Theodore“. However, there is some speculation that Loukanikos and Theodore are, in fact, the same dog. It is not known where the dog came from, the earliest recollection of his appearance being by the caretaker on whose couch he died. He saw the dog when he was merely a stray pup, roaming the streets of downtown Athens.

He had named him “Theodore”, but the name Loukanikos, and its nickname Louk, prevailed. Loukanikos started to be noticed during the Greek riots of 2011, where hundreds of thousands of Greek citizens marched the streets of Athens, indignant of the austerity measures that had been agreed upon between the Greek government and the EU’s International Monetary Fund, in order to cover the country’s national debt, and alleviate the financial crisis.

The canine friend stood side by side with the protestors, in the front lines, barking and yelping at the attacking policemen. Did he know the difference between policemen and protestors? Unknown. However, in another 2011 riot where policemen were protesting, and another police division was battling them, the dog sided with the protesters, “those who were being attacked.”

Whether a dog could tell the difference by those who held authority, power, and excused application of violence, remains something to wonder about.

His system had been damaged by tear gas and policemen kicks, and he had been greatly weakened, which explains his death at 10 years of age. Loukanikos now rests under the shade of a tree, atop a hill in Athens. Rest well, old friend. You did well, and you did a lot, and you will be remembered. 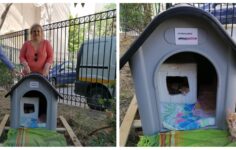 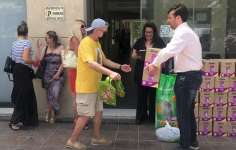 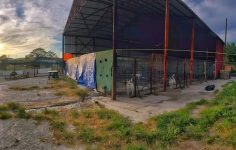 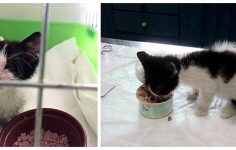 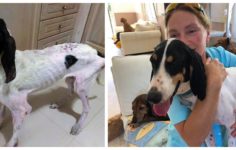 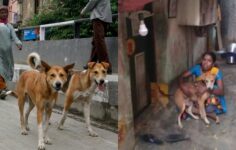 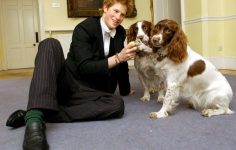 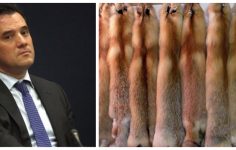 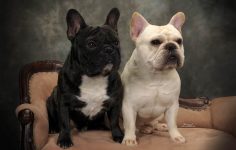 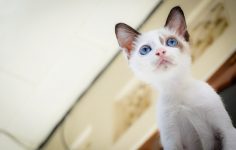 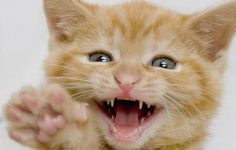 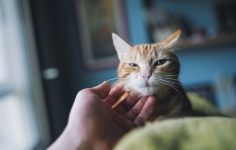 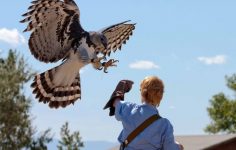 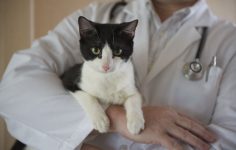 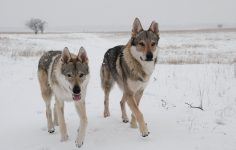 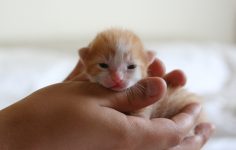 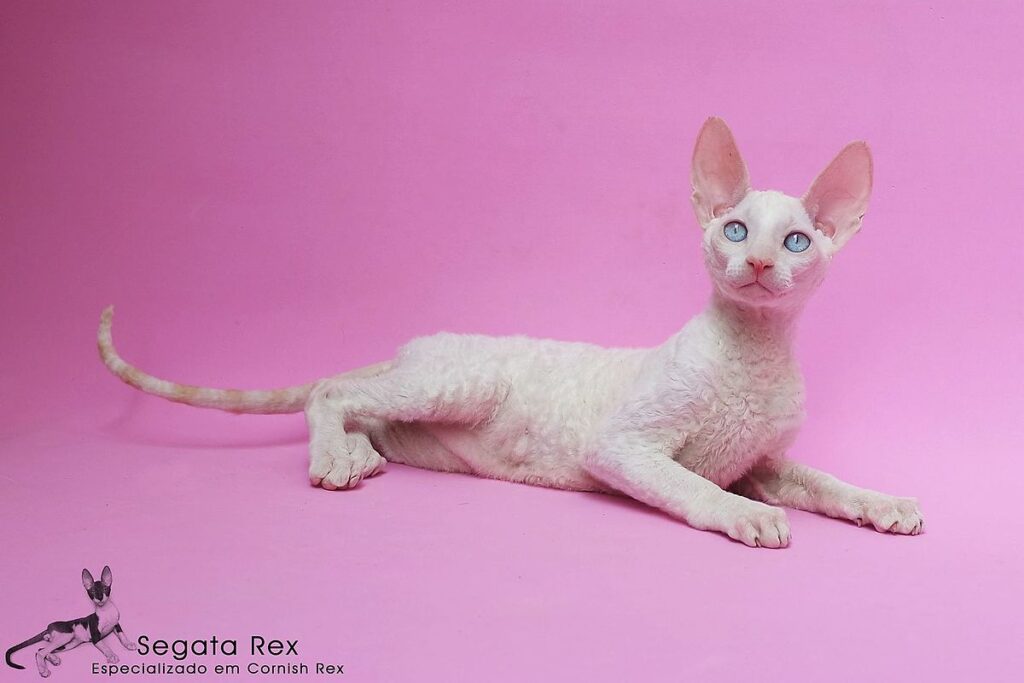