She Puts Her Dog On A Ball, Then She Wins A Guinness World Record 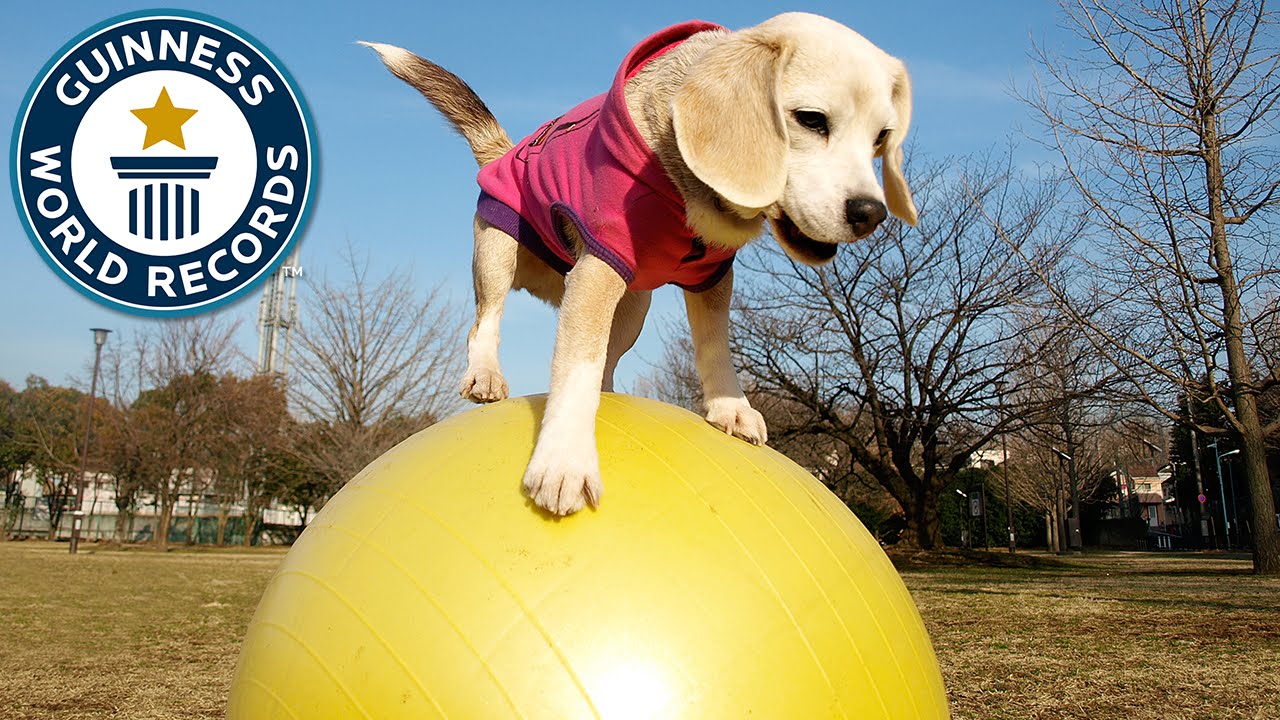 We are used to seeing humans in the Guinness World Records but one pooch named Purin has become a Guinness World Records champion. The pup first entered the record books in 2015, when she used her goalkeeping skills to earn most balls caught by a dog with paws in one minute with a whopping 14. Now the dog from Japan is the fastest dog on a ball, traveling 10 meters in just 11.9 seconds. That’s right, Purin is a double world record holder. Even the woman with the longest nails in the world can’t say that, though her feat is no less impressive.

“Purin is a superstar in her own right now having achieved double-record holder status with her latest exploits. Blockbusters! is full of superstars and their records – but from the world of pop culture. Justin Bieber is the youngest artist ever to achieve five number one albums… but can he run 10m on a Swiss ball?” Guinness World Records editor-in chief, Craig Glenday, said.

Purin clearly has a great trainer and the exercise has to be great for the dog. Especially at her age of 10 years old. The Beagle is multitalented, aside from playing soccer, she can also skateboard and walk a tight rope with a little help from her owners.